Johnny Depp is facing mounting social media pressure to handover his fee for participating in a controversial Dior ad, amid complaints from co-star Tanya Beatty that it was tantamount to cultural appropriation of Native American culture. 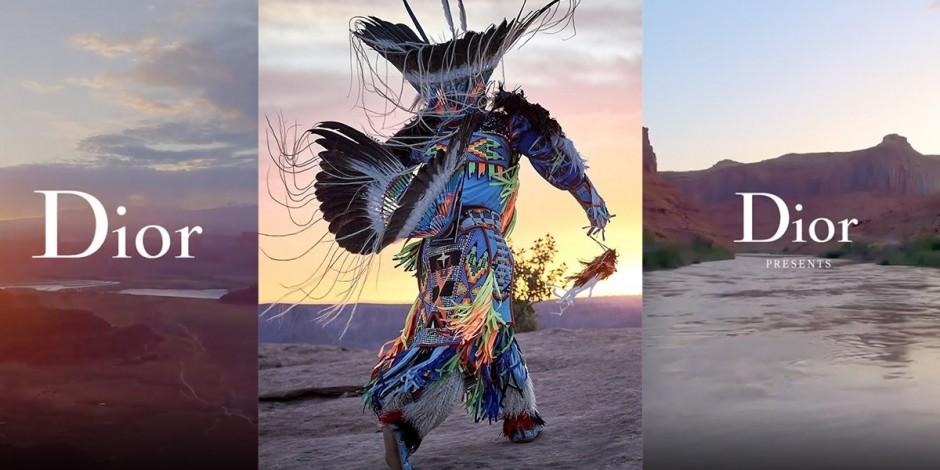 The actress, who is of Native American descent, spoke out on Instagram via multiple posts headed ‘Just Ad Indian’ to critique the Native American-themed campaign for Dior’s Sauvage fragrance.

Beatty claimed to have been hesitant to accept the role and accused producers of having ‘blatantly disrespected indigenous culture’ during the shoot, adding: “When we filmed it, I could only hope that it would start the conversation it now has.”

During the controversial shoot, directed by Jean-Baptiste Mondino, Beatty accused those on set of subjecting her to a host of indignities, stating: “On set, I’ve had my hair touched, been told I’m too native looking, not native-looking enough, been asked to be naked, been told I need more fake blood on my face to look like I’ve been really raped, been touched inappropriately, been called slurs and been told by someone that they didn’t know natives still [existed].”

Pledging to donate to a related charity, Beatty went on to volunteer both Dior and Depp for a similar show of altruism, saying: “… perhaps I’d even encourage a certain perfume company and a certain beloved pirate to make a donation as well. Just sayin’.

Others have voiced concern that ’Sauvage’ is uncomfortably close to the racial slur ‘savage’ used to denigrate Native Americans in the past.

‘We Are the Land’ broke last Thursday on Dior’s social channels but was pulled within hours amid a barrage of criticism that it perpetuated stereotypes and amounted to cultural appropriation. The advert itself was then pulled over the weekend but rogue outdoor elements appear to have escaped the cull, with some adverts still viewable today.

Dior has remained steadfast in defence of its creative processes throughout the scandal.