Mastercard has acquired SessionM, a tech company which it says will help advertisers better target offers and track their effectiveness. 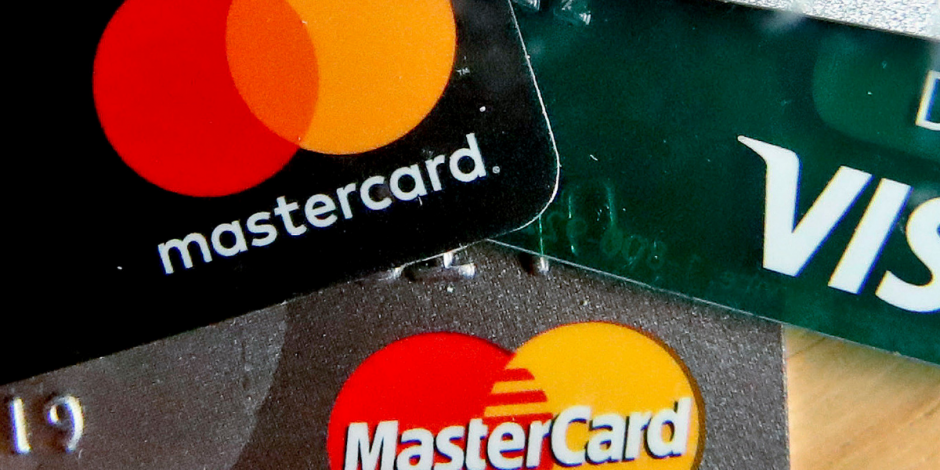 Financial details of the deal, which is expected to be completed by the end of Q4 this year, have not been released.

SessionM aggregates loyalty data for brands and counts Coca-Cola, Kimberly Clarke and L’Oréal among those using its services. Its pitch is that it can then help businesses like these “reinvent” their loyalty programs, handling everything from data management to campaign execution to program measurement.

By acquiring it, Mastercard hopes to build upon its own services for retailers and brands. The credit card company has made a number of investments in this area, including the acquisition of Applied Predictive Technologies, an analytics tool measuring the impact of marketing, product and other decisions.

It comes after Mastercard commissioned report by Harvard Business Review, which surveyed over 400 marketing execs. It found that 58% think their brand’s approach to customer loyalty is ineffective and the tried and tested model of simply offering points in exchange for spend was losing its appeal.

“With our suite of data-driven services, we aim to help our customers end to end – from advice to execution and everything in between,” said Kevin Stanton, chief services officer, Mastercard.

“Our complementary technology and teams will help brands drive greater loyalty with both proprietary and card-based programs—reinforcing Mastercard as their partner of choice.”

According to a TechCrunch report last year, Session M had raised over $97m in funding since it was launched in 2011.