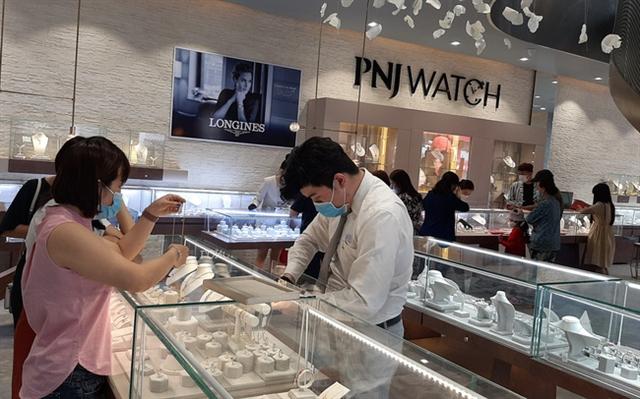 The market's liquidity was negative with 200 stocks rising, while 253 slid.

Investors poured over VNĐ30 trillion (US$1.3 billion) into the southern exchange, equivalent to a trading volume of 1 billion shares.

“Today, the market experienced a slight correction due to profit-taking pressure after setting a new high in the session. At the end of the session, the VN-Index dropped more than 6 points,” said BIDV Securities Co.

“Market breadth tilted to the negative side. Regarding the transactions of foreign investors, today they were net buyers on the HSX and net sellers on the HNX.

“The market may maintain the movement trend around 1,460 points as market liquidity is still at a stable level,” it said.

Foreign investors were net sellers on HNX with the value of VNĐ1.71 billion.

During the trading session, more than 143 million shares were traded on HNX, worth nearly VNĐ3.8 trillion.

The marketer’s guide to AR: 7 rules of engagement