There are plenty of issues facing data collection and attribution and as they continue to grow in complexity, regulators are clamping down on privacy and tech titans limit third-party data targeting. 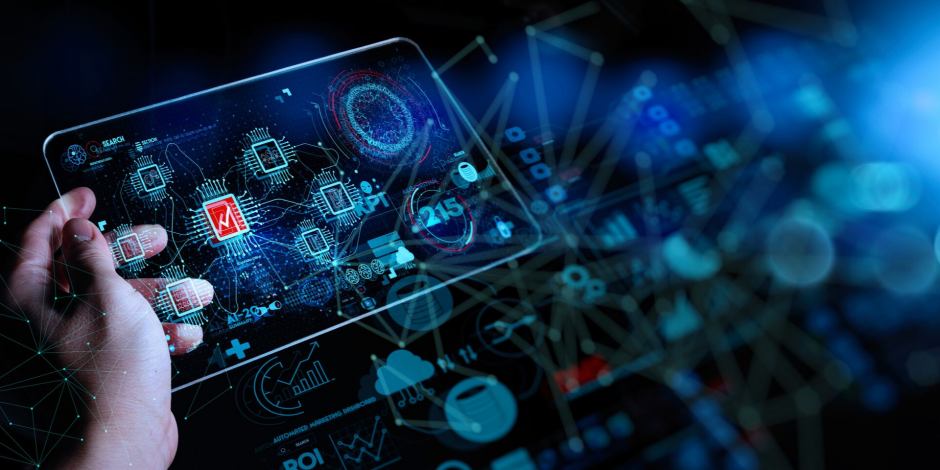 Ahead of his appearance at The Drum’s Programmatic Punch APAC, Quantcast’s commercial director, S.E. Asia and Greater China, Chris Scudder talks to The Drum about some of the data challenges and how they are attempting to solve them.

Your business has always been about data. How have you seen the importance of data increase among the industry over time?

To be frank, in 2019 if you don’t have a data proposition, you’re probably dead. The last few years have certainly seen a quantum shift from people’s perception of third-party vendors. While I’m not saying that they’re all complete garbage, there’s a lot of average data

out there. It’s pretty clear that with data having long moved from a buzzword to a business essential, better education has meant an increased focus on the value of data in general, and high-quality first-party data particularly.

With recent changes to privacy laws across the world, how has this changed?

Increased regulation is a really good thing, but obviously only if you have nothing to hide. I realise regulation scares a lot of people, but we still haven’t seen the full ramifications of initiatives like GDPR in Europe. My feeling is that it can only improve the reputation and results of high-quality vendors. There does seem to be a perception that Asia is lagging behind the rest of the world in adopting regulation around consumer data. But it’s inevitable that things will change, and actually I think we will see much swifter adoption than previously predicted.

How has it changed in APAC?

Programmatic is still in its early stages here, which can create a disproportionate level of understanding. On the one hand you have a handful of professionals who have typically worked overseas and are very literate, and on the other hand people who are new to data and programmatic.

Too often business leaders make the mistake of presuming there is just one Asia, when in fact it's a vast territory covering 42 markets, nearly four and a half billion people, 17 million miles and countless languages.

And the problem is that it’s so fragmented. What happens in Singapore is completely different from what happens in Thailand, Korea or Japan. Unfortunately, Asia is often grouped into a one size fits all strategy. From a regulation point of view, this supplies its own challenges as one IO may cover several territories, and in turn several sets of rules and regulations. To simply apply a blanket set of rules and assumptions to the APAC market does not do justice to the complexity and opportunities involved in conducting business here.

What’s your view on what businesses need to do for their data strategies in a potentially cookie-less future?

This is hard to answer because I don’t know the answer. I don’t think there will be a completely cookieless future, because we’ve been talking about the death of the cookie for six years plus. I don’t think it’s going to happen anytime soon. The internet is built on the cookie as are so many businesses and economies.

I don’t think it will happen overnight. I do think it will become more regulated. The cookie essentially allows for the free use of the internet with the advertising that supports it. I do think that people will understand the controls they have to regulate it a bit better.

How does the increasing use of AI factor into how businesses think of data?

They're intrinsically linked - you can’t do AI without having a huge amount of data. Many people are jumping on the AI bandwagon and sometimes we need to make the distinction between what’s machine learning vs. what’s AI. Machine learning is repetitive learning, linear in that respect. AI is the ability to take multiple platforms and come up with almost a human-like response that doesn’t just come from one source.

What’s the opportunity for businesses if they approach data in a better way?

Relevancy is probably number one. It gives you a distinct advantage over your competitors because data allows you to make informed decisions. If you’ve got enough data to suggest your customers of X product are likely to convert on a sports ad at a certain time, your money is better spent. It’s economies, it’s efficiencies and its relevancies.