Almost three quarters (72%) of UK TV subscribers are completely against sponsorship or ads services such as Netflix and Amazon Prime TV. Nearly a quarter (23%) of Netflix subscribers would upgrade to an ad-free premium model if it were to begin showing any form of ads. 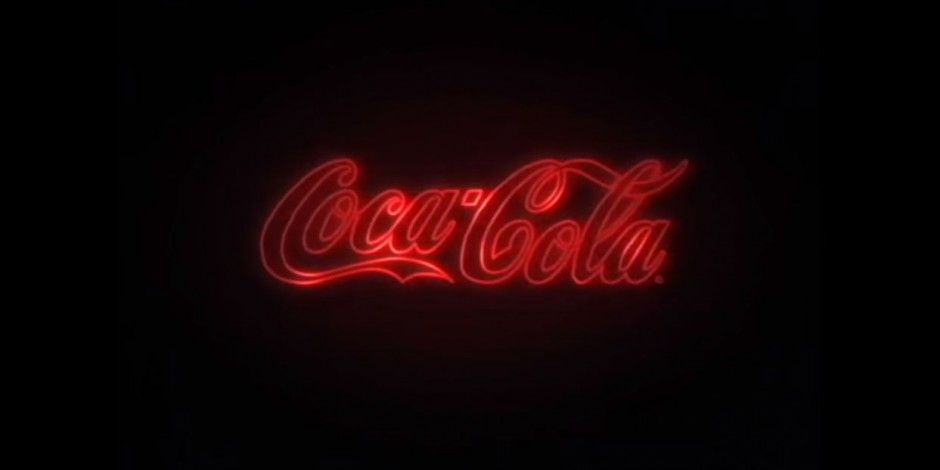 Days after Coca-Cola announced an integration with Stranger Things season three (which sees the launch of New Coke), a study from research consultancy Differentology mapped the readiness of UK consumers for brands and ads to invade their favourite SVOD services.

2,029 respondents were polled to map opinions with Netflix frequently operating product placements and considering injecting ads into its service. With three quarters against ads on SVOD, and a quarter willing to upgrade to a premium ad-free service – there’s a clear indication that consumers say they will go to great lengths to avoid interruptions.

Perhaps of concern to Netflix, whose business model is based upon acquiring mass scale, is that 39% said they would either cancel their subscription or switch to another paid service that did not carry ads. This does not account for the lure of Netflix Originals.

Disarming the threat of cancellation, 66% of respondents claim to have never canceled a SVOD subscription. 32% of those who have canceled said they wait less than three months to re-subscribe to the said platform when it is populated with fresh content.

37% of current subscribers said they are likely to take up another service in the next six months. These services are not necessarily directly competing, 65% said the new service would be on top of the existing one.

Dan Brilot, head of insight at Differentology, said: “The mix of low-rolling monthly subscriptions, in addition to episodic content, means SVOD has unusually high levels of loyalty as a category, with one in six claiming to always go to an SVOD service first when deciding what to watch.

“The figure rises significantly for 16-to-19-year-olds, with over half (53%) never going to live TV first, while 17% of the age groups claim the number of paid SVOD subscriptions in their household will increase over the next three years. New entrants, such as Britbox, seem set for success, provided the price point is in line with current SVOD providers.”

Earlier this week, Disney showed strong intent in the space by agreeing to fully buy out Hulu, ahead of its Disney+ streaming service launch.