Chief executives from five of the big six advertising holding companies are among the 145 major business leaders who have signed a letter urging the US Senate to act on gun violence. 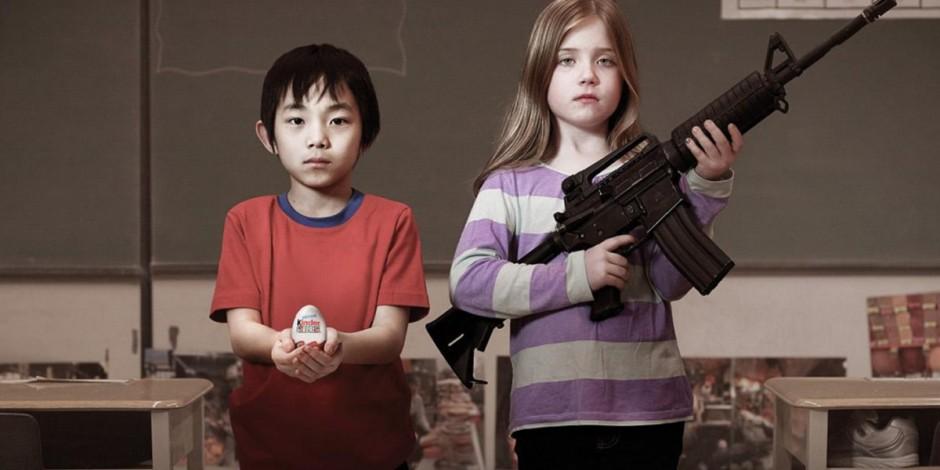 Mark Read of WPP, Yannick Bolloré of Havas Group, Michael Roth of Interpublic Group, John Wren of Omnicom Group and Arthur Sadoun of Publicis Groupe penned their names in a letter calling on the Senate to “stand with the American public and take action on gun safety.”

No executive from Dentsu Aegis Network signed the letter. A spokesperon said the company wasn't notified that there was a letter to be signed.

The business leaders are responding to recent mass shootings in El Paso in West Texas and Dayton, Ohio.

“These families became members of a club that no one wants to join: the millions of Americans whose lives have been forever altered by gun violence,” the letter wrote.

“As leaders of some of America’s most respected companies and those with significant business interests in the United States, we are writing to you because we have a responsibility and obligation to stand up for the safety of our employees, customers and all Americans in the communities we serve across the country,” the letter wrote.

"Doing nothing about America’s gun violence crisis is simply unacceptable and it is time to stand with the American public on gun safety.”

Leaders from Google and Facebook were absent from the letter. Neither company has yet to respond to The Drum’s request for comment.

Smaller companies that have joined the call for action include adtech firm Beeswax and direct-to-consumer underwear brand ThirdLove.