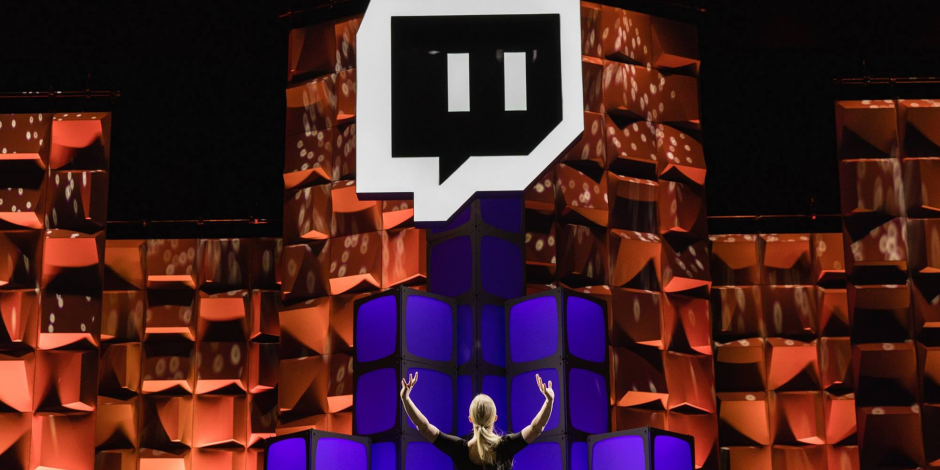 TechCrunch broke the news that Twitch had acquired the resurgent social network-cum-messaging app. It puts the price of the transaction at $25m.

Bebo was resurrected in 2018 as an eSports streaming service, fighting off competition from the likes of OBS and Xsplit. Now Bebo has taken down its site and deleted all of its tweets. Twitch will be starting with a blank canvas with the memorable brand, which changes hands once again.

AOL bought Bebo for $850m at the height of its popularity in 2008, but it would be dubbed “one of the worst deals ever made in the dotcom era”. It flopped, was sold on to Criterion Capital for $25m and then ended up with founder Michael Burch in 2013 for just $1m. On his passion project, Burch asked: “Can we actually reinvent it? Who knows, but it will be fun trying..."

After a brief relaunch as a mad-cap messaging app called Blab in 2014 and lasted two years. In 2018 it made another pivot, this time into eSports. This looks to have caught Twitch's attention. Social media strategist at Golin, Adam Libonatti-Roche, previously outlined the purpose of the “multi-feature, multi-channel Twitch moderation bot”. It appears that Twitch will lean on Bebo's latest pivot to build out its eSports product, Twitch Rivals.

This time around Libonatti-Roche expressed interest in the fact that Discord, the gaming voice and chat app, was (as per the TechCrunch report) bidding against Twitch for Bebo.

"This shows that Discord have aspirations of being more than just a channel for social-community chat but one to host and have streaming options in place. It was a chance for Discord to put a flag in the sand as a ‘come to us for purely social esports’. If true, it’s a good move for Twitch as eSports is being thought about now on a purely ‘how can we expand the demographic’, just like the Nintendo Wii brought in a whole new slew out gamers way back when."

Will Cooke, executive director of strategy at Golin, added: "The major players are saying they are too big to fail with calls for them to be broken up as per recent comments by Facebook and YouTube at CodeConference. This acquisition shows that it is possible to pivot and drastically change your offering and be successful from it."

Bebo was launched in 2005 by Michael and Xochi Birch and its success predates that of market leader Facebook.

Twitch is so much more than just a streaming or eSports platform – although Amazon clearly sees great potential in that space. Late last year, The Drum spoke with Steve Ford, the vice-president of sales of Twitch, about the service's USP, chiefly the social video aspect which sees communities interact with linear streams like Doctor Who and the Power Rangers collectively.

Twitch confirmed the acquisition to The Drum "but had nothing further to add".