Burger King has mounted a spirited defence of its meat-free Impossible Whopper after becoming embroiled in a legal battle with a vegan customer angered that the plant-based burger shared a grill with meat patties. 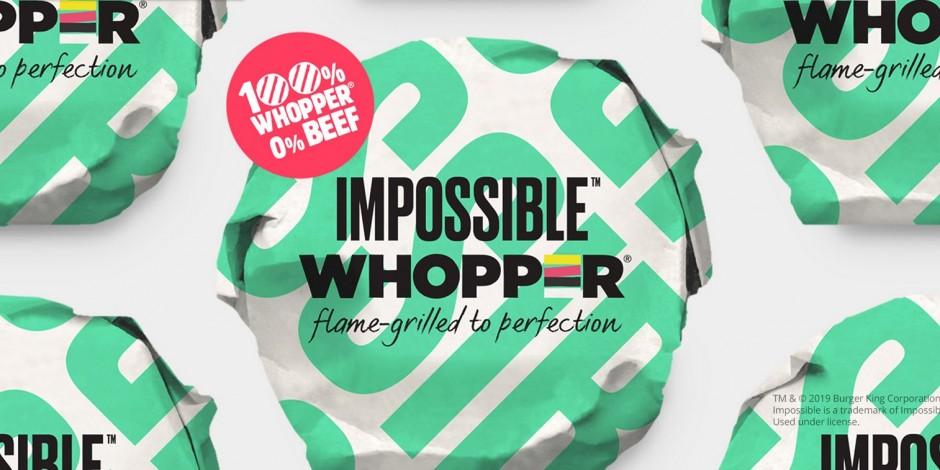 In its defence the fast food chain states that it never advertised the dish as vegan or promised to use separate grills, arguing that the onus lay with customers to enquire as to how the burger was cooked prior to ordering.

At the heart of the issue is the case of plaintiff Phillip Williams who accuses the chain of serving an Impossible Whopper which was ‘coated in meat by-products’ after purchasing the meal at an Atlanta drive-thru, sparking a broader vegan backlash.

Calling for the claim to be dismissed Burger King said: “(Williams) assumed that an Impossible Whopper would satisfy his own particularly strict form of veganism … solely because he asked a Burger King restaurant employee to ‘hold the mayo. This claim has no basis.”

Burger King conceded that the Impossible Whopper was not fully vegan at the time of its launch, admitting that it would be prepared in an ‘open kitchen environment’ and including an asterisked warning on the official launch page highlighting a small print description of the cooking method.

The restaurant also pointed out that customers can request items to be prepared in an oven instead of the shared broiler if so wished.

The ‘100% Whopper, 0% beef’ Whopper launched in Europe as the Rebel Whopper in November.

Next gets a Christmas sales boost as online shines