Crown Prince of Denmark to visit Viet Nam next week 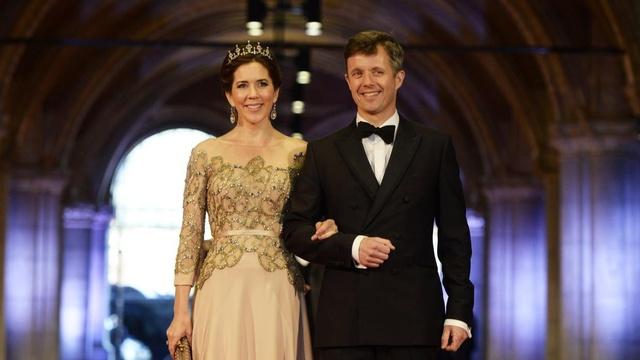 The Crown Prince of Denmark is accompanied by a delegation of 36 major Danish companies, including those operating in shipping, wind turbine manufacturing and wind electricity.

The visit, as part of activities in celebration of the 50th founding anniversary of Viet Nam-Denmark diplomatic ties,  aims to foster collaboration between the two sides in wind electricity and energy efficiency.

During the visit, the Danish Crown Prince and Crown Princess will have meetings with Vietnamese State and Government leaders and enterprises and attend conferences on green transition and visit power projects.

The close bilateral relationship is illustrated by a Comprehensive Partnership Agreement from 2013. Further, in 2017 Denmark and Viet Nam signed a Danish Energy Partnership Program that supports Viet Nam's ambitions to live up to the Paris Agreement.

At present, there are over 130 Danish companies represented in Viet Nam. One of the most recent successful deals is LEGO Group's US$1 billion investment in a carbon-neutral production plant in the southern province of Binh Duong, which was announced last December.