The European Union has opened a formal competition probe into Facebook’s Libra currency amid fears that it could muscle out potential rivals. 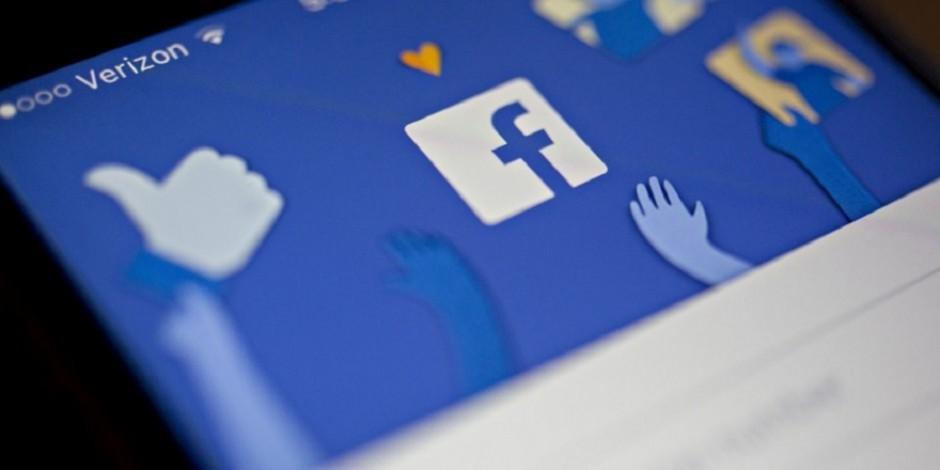 Regulators are reported to have already begun an information-gathering process by issuing questionnaires to groups involved with the fledgling currency to illuminate potentially ‘anti-competitive’ behaviour.

At issue is the exchange of information necessitated by the electronic currency and the use of consumer data around that, as well as how Libra will be integrated within Facebook services such as WhatsApp and Messenger.

Facebook has been quietly building its proprietary cryptocurrency behind the scenes for over a year and has the potential to take the technology into the mainstream, but faces stiff regulatory resistance both in the US and EU.

Should the payments service ever see the light of day it would enable people to borrow, purchase goods and pay bills from within Facebook’s ecosystem as the social media giant positions itself as a financial services powerhouse.

This promised land may prove a step too far for Facebook however as it remains mired in privacy concerns relating to its handling of consumer data.