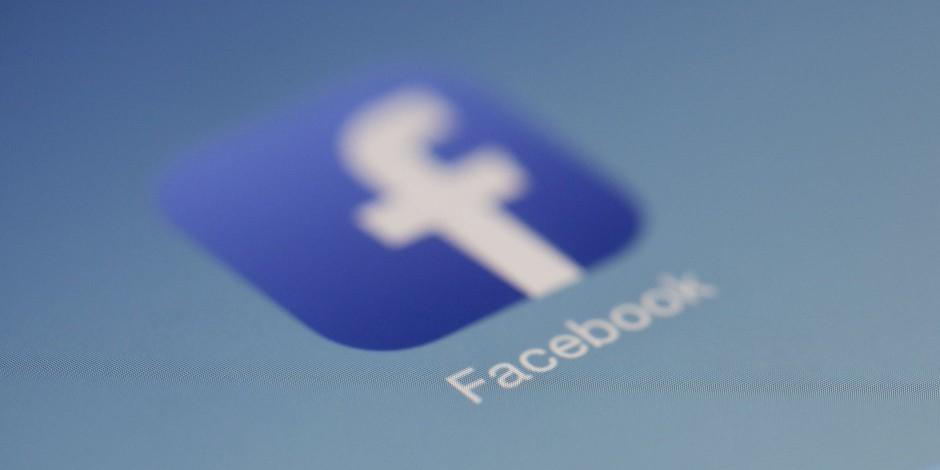 This is good news. Many of the vexed questions raised about the relationship between the platforms, such as Google and Facebook, and publishers could be easily answered by the advent of negotiated agreements between them. Reaching an agreement - the oldest solution in the book, and step away from the idea that news needs to be “saved” by charity, patronage, government intervention or some other kind of largesse.

Just as their fortunes are turning on many fronts, with the advent of casual payments and the return of their ability to set prices, it’s not necessarily obvious to me that it is. It’s not just about the money. However much Facebook is offering, it still might not be enough.

As part of that I had to consider our newspaper – the title, the mix of content which made it up, the ways in which editors gave it personality and fulfilled the expectations of readers every day. The content they – and every newspaper editor - publish in each edition is completely different, yet the newspaper manages to be consistent in fulfilling the expectations of its readers.

That’s why, despite being the ingredients of our product, the content took a distant second place to the brand when it came to the value of our business. The brand was forever, the content – however valuable in its moment and in the context of the whole product – was ephemeral. The newspaper, not its content, was king.

So when another publication wanted to use some of our content, we had to take that into account. Here’s what I considered before making a sale:

Is the content clearly identifiable as having a connection with our brand, or is it, out- of the context of our product, commoditised?

If the answer was “yes, it’s obviously associated with our brand”, then I moved on to question two. If not, in the case of most photographs for example, I negotiated the highest price possible. We did tidy business this way - millions of pounds a year. Way more than that is on offer from Facebook - a drop in the ocean of the overall revenue of the business.

However, for content which readers would easily connect to us and our brand – most writing, for example – we moved onto a different question.

Is the client talking to the same audience as us?

The answer to this was usually “no” – different countries, or languages, or obviously distinct markets. And as long as it was “no”, and the client brand was also not at-odds with our own values, I negotiated the highest price possible.

Sometimes it was a branded deal – you could see content from The Times of London, branded as such, in other similar newspapers around the world.

But if the answer was “yes, we talk to the same audience” then the decision was simple. We didn’t sell, whatever the price. Our brand was too valuable, and our relationship with our audience too important, to risk diluting either of them for any amount of money.

The answer to that question is the problem with the Facebook deals. Chances are they want to talk to the same people as you do, using your brand and your content but not your product, your user experience or your price.

So before publishers agree to become content providers to Facebook, they need to decide what their business is.

As confidence grows that publishing can return to a healthy relationship between popularity, brand, investment and revenue, opportunities like the one Facebook seems to be offering should be considered carefully.

Does the deal deliver real, sustainable, value for the publisher, or is just cash-for-content? Is the money enough to justify the deal, bearing in mind that it carries the trust and credibility of their brand with it while placing the content in someone else’s product? Does it enhance or threaten the brand and relationship with consumers?

They gain an income stream, which is much-needed although, at the levels mooted, still immaterial to big media brands. However, the price of the deal might be agreeing to lend their content and their brand to a product which they don’t control.

That is dangerous if their long-term interests are to gain and sustain a relationship with consumers who are loyal to their brand and product. Letting someone else (or someone’s algorithm) sit in your editor’s chair is a big risk to take with your greatest asset. Despite the internet trying to teach us that content, not product, is the most valuable thing, experience has finally taught us the opposite. Going back to treating our content as a commodity – agreeing to it being treated that way - would be a retrograde step.

Rumour has it that Facebook are open to publishers publishing only extracts or snippets on the News Tab. If this is correct, then the risk to publishers is diminished and the opportunity increased – the News Tab will be a form of marketing which encourages people to come to the publisher direct and trial the whole product.

Coupled to mechanisms which allow casual payment, at prices publisher set, then this could be a positive step towards a rational media market once more.

If it turns out to be a way of turning publishers into content providers, sliding inevitably towards commoditisation, then it should be easy to resist.