Google has sought to see off critics who accuse it of presiding over a monopoly in the digital advertising space, by claiming that the sector is ‘crowded and competitive’ with Adobe, Amazon and Facebook among a slew of rivals all battling it out for advertiser custom. 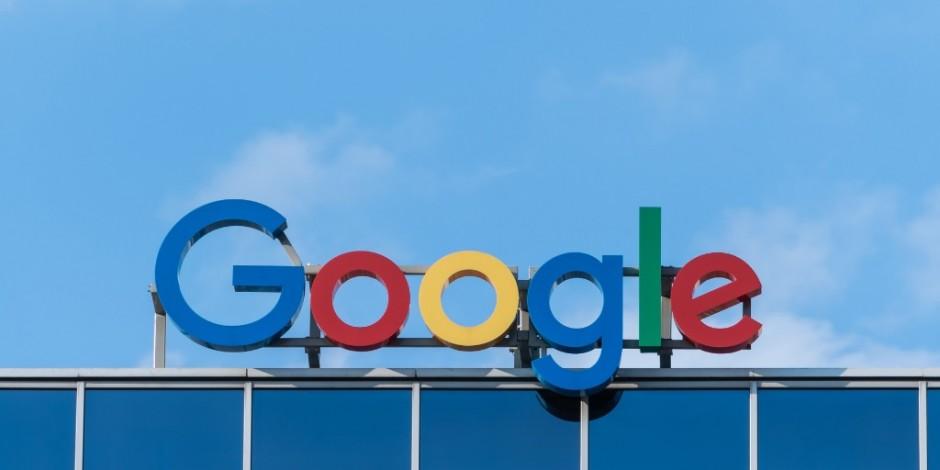 The spirited attempt at downplaying Google’s true scale was issued in the form of a blog post by vice president of product management Sissie Hsiao, who wrote: “There are thousands of companies, large and small, working together and in competition with each other to power digital advertising across the web, each with different specialities and technologies.”

The stout defence has been dismissed as a sleight of hand however as critics accuse Google of shifting the goalposts to talk about the existence of competitors, rather than Google’s underlying dominance of significant chunks of the internet advertising infrastructure.

Such protestations ring hollow when read against the true context of Google’s operations, which surpassed 20% of all US ad spend this year according to the latest figures compiled by eMarketer. A share which rises to 37.2% when looking solely at the US digital ad market.

Google has spoken out as it faces growing regulatory pressure at home and abroad over its outsize influence in internet search, video and email which has united 50 US states in launching an antitrust probe.