In-app advertising: How marketers can take advantage of rising CPMs 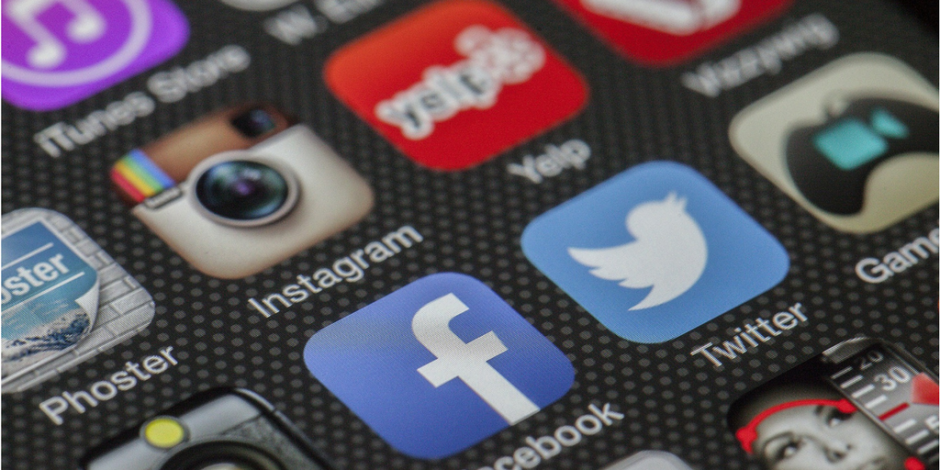 Rising mobile ad requests are a result of both the growing number of smartphone users in emerging mobile markets.

Effective cost per thousand (eCPM) in the in-app advertising industry saw a 27% increase globally in the first quarter of 2019 compared to the previous year as advertisers’ desire to gain the attention of engaged mobile users soared.

Delynn Ho, the general manager for APAC at Smaato explains the increase is just like with any dynamic marketplace, where supply and demand determine pricing. She notes this is especially true in many developed countries, where the quantity of smartphone users is relatively fixed and has nearly reached maximum penetration.

“In the US, for example, the number of mobile app users is only expected to grow by 3% in 2019 according to eMarketer. However, the competition among advertisers to reach these users is on a sharp incline, leading to rising eCPMs across the Smaato platform,” she explains to The Drum.

That means mobile advertising and app monetization platforms like Smaato has experienced a 16% growth in mobile ad requests globally, according to the platform's global in-app advertising trends report.

Ho says rising mobile ad requests are a result of both the growing number of smartphone users in emerging mobile markets and the growing amount of time users worldwide are spending with mobile apps.

For example, in India, the number of smartphone users is expected to rise by more than 13% this year, according to eMarketer.

“App downloads are also increasing globally, with an eMarketer report highlighting that global app downloads increased from 25.2 billion in Q1 2018 to 28.1 billion in Q2 2019,” she explains.

“The same report notes that in the US consumers are veering towards the in-app experience with experts estimating that 91% of their smartphone time is spent in-app.”

She adds: “Globally the growing number of mobile ad requests to the Smaato platform reflects this rapid smartphone user and app usage growth.”

Narrowing down to individual countries, South Korea saw the most significant eCPM growth at 179%, more than double the growth of Spain. Ho says this eCPM growth is the result of advertisers realizing the high value of reaching South Korean consumers.

She points to App Annie’s 2019 State of Mobile, which found that smartphone users in South Korea use 40 apps per month on average, which is more than any other country worldwide. App Annie also reported that average app store consumer spending increased 80% over the past two years in South Korea.

“Although prices to reach these engaged consumers have increased on our platform, the price tag is clearly validated, and advertisers looking for results should continue to target users in this country,” Ho adds.

The report also found a key factor for driving global eCPM growth is the greater availability of user data.

For marketers to take advantage of mobile apps as the more data included in a single ad request, the more advertisers are willing to pay for the impression, Kieve Sew, a media planner at The Studio AG Malaysia says performance-focused clients must understand that demographic targeting might potentially result in missing out on engaging with a chunk of customers.

“However, when leveraging third-party data, such as that collected from point of sale merchant, location data, app activity, and so on, we are able to more accurately target audiences with higher spending power. This ultimately leads to increased returns on advertising spend,” he adds.

Sew says he is seeing a lot of clients in the travel verticals that are directing more of their ad budgets into in-app advertising, as they are starting to appreciate the amount of data they are able to leverage on mobile.

“The ads they are leveraging are mostly banners, but ones with high contextual relevance. For example, holidaymakers travelling to Japan might be served ads offering tax refunds or offers from local Japanese merchants,” he explains.

It was previously predicted that the most important trend in 2019 will be the true arrival of in-app header bidding in scale into the ecosystem.