The shocking death of NBA star Kobe Bryant in a helicopter crash over the weekend has sparked an outpouring of grief from within the sport, fans and businesses including sports brands such as Nike. 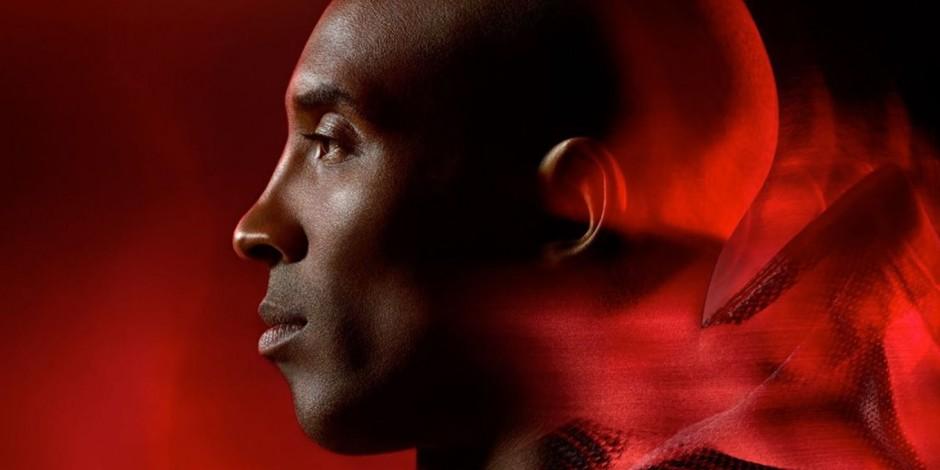 Bryant and his 13-year-old daughter Gianna were among at least five fatalities in a helicopter crash over Southern California on Sunday with tributes soon pouring in from some of the biggest names in fashion and sport.

Nike led the way, paying respects to one of its most high-profile brand ambassadors by saying: “He was one of the greatest athletes of his generation and has had an immeasurable impact on the world of sport and the community of basketball. He was a beloved member of the Nike family. We will miss him greatly. Mamba forever.”

Despite retiring in 2016 Bryant continued to dominate the sport on and off the basketball court, earning over $350m from endorsement deals alone. Proving to be a savvy investor in later life Bryant ploughed $6m into sports drink brand BodyArmor – now estimated to be worth $200m following subsequent investment by Coca-Cola.

Adding its message of condolence BodyArmor said: “He was an incredible friend to the entire BodyArmor team and a devoted family man and father. Our thoughts and prayers are with Kobe’s family and everyone affected by this tragedy.”

NBA commissioner Adam Silver summed up sentiment within the sport by saying: “The NBA family is devastated by the tragic passing of Kobe Bryant and his daughter, Gianna. For 20 seasons, Kobe showed us what is possible when remarkable talent blends with an absolute devotion to winning.”

Next gets a Christmas sales boost as online shines

JD.com challenges Starbucks’ attempt to own the ‘third space’ with Seven Fun launch