Subscription mobile-video platform Quibi has proven a hit with advertisers before it has even launched after selling out its $150m first-year ad inventory. 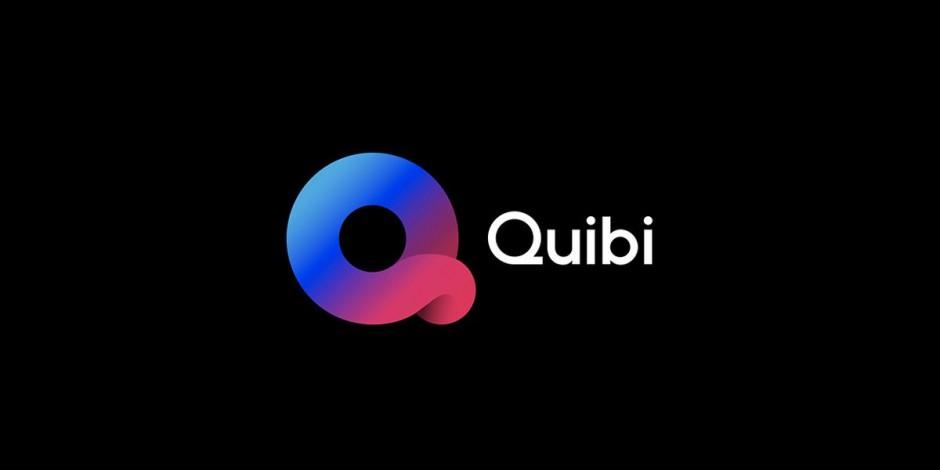 The platform has won over large advertisers such as General Mills, T-Mobile and Taco Bell

The platform has won over large advertisers such as General Mills, T-Mobile and Taco Bell which have been willing to part with millions in advertising spend despite the platform still being six months away from its April 2020 launch.

Founder Jeffrey Katzenberg and chief executive Meg Whitman have been engaged in a charm offensive that has already won support from Procter & Gamble, PepsiCo, ABInBev, Walmart, Progressive and Google on the promise of reaching 25-35 year old’s with short-form entertainment.

Confidence in the venture has been building on the back of Katzenberg’s proven track record in the industry together with a willingness to splash millions hiring top Hollywood talent such as Steven Spielberg and Guillermo del Toro to produce original content.

Episodic content will be prefaced with a single non-skippable advert for those on the lowest $5 per month pricing tier although Quibi will also offer an ad-free option for those willing to part with $8 per month.

In a statement, Whitman wrote: “We are seeing a tremendous response from advertising partners who recognize the value of Quibi’s premium, brand-safe, a mobile platform that is focused on the highly coveted millennial audience.

In July Quibi partnered with NBC News as part of its ongoing audience and advertiser push. Quibi has also secured investment from major Hollywood studios including Disney, Sony and Lionsgate.