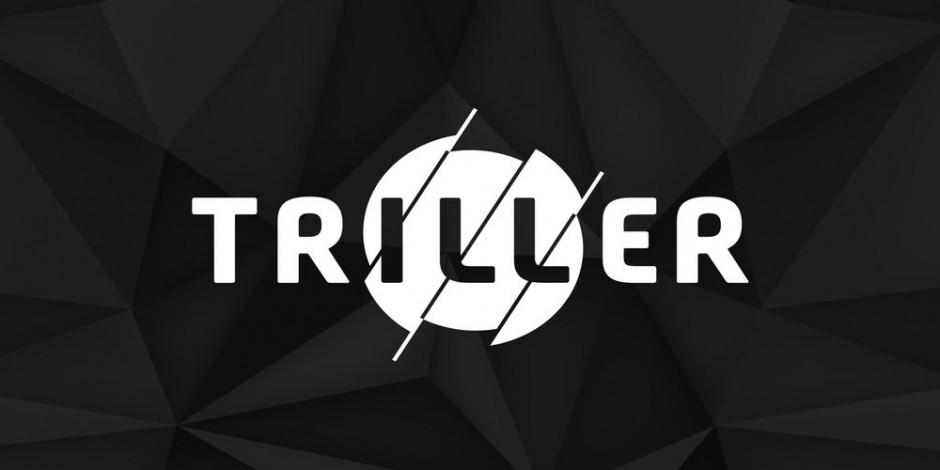 Along with the funding announcement, Triller said its app has grown 500% over the last year, with 13 million active monthly users and 60m total downloads.

According to the Journal, Universal Music Group, Sony Music Entertainment and Warner Music Group all have a small stake in the four-year-old company, and each company has recently renewed long-term licensing deals with Triller. Meanwhile, TikTok’s music licensing deals lapsed six months ago, and the company has since been operating under short-term extensions.

"Though we recognize that we compete with TikTok for social video distribution,” said Mike Lu, chief executive officer of Triller, “our biggest differentiator is that we're committed to working hand-in-hand with the labels, artists, and creators to promote their work, music, and content and making it shareable across virtually all social media platforms.

"This latest round of financing, and the partnerships we've formed with our strategic investors, will enhance our ability to out-perform competitors and support Triller's continued expansion in the US and across the globe."

As of June, Bytedance boasted one billion global active users across its apps, which includes TikTok. But brands are concerned over the company’s practices, and American lawmakers are asking for a federal review of TikTok over whether the app poses a national security risk.

Mahi de Silva, a Proxima investor who has taken on the role of Triller chairman, said: "As a US company, Triller is laser-focused on the protection of our community from the prying eyes of nefarious parties or political agendas which has been a clear issue among our competitors."

Triller said users spend an average of 20 minutes per day on its app, and creators spend more than an hour a day on the app.

"Triller prioritizes creators, allowing them to showcase their work and connect with their audiences through the universal language of music," said Lu. "This funding round reflects broad support from savvy, successful investors that appreciate our relentless focus on artist discovery and continuous expansion of Triller's groundbreaking AI technology. Proxima Media's team and expertise give us access to unparalleled content and IP."