Grey veteran Vicki Maguire is to jump ship to Havas London, joining as its new chief creative officer in January 2020. 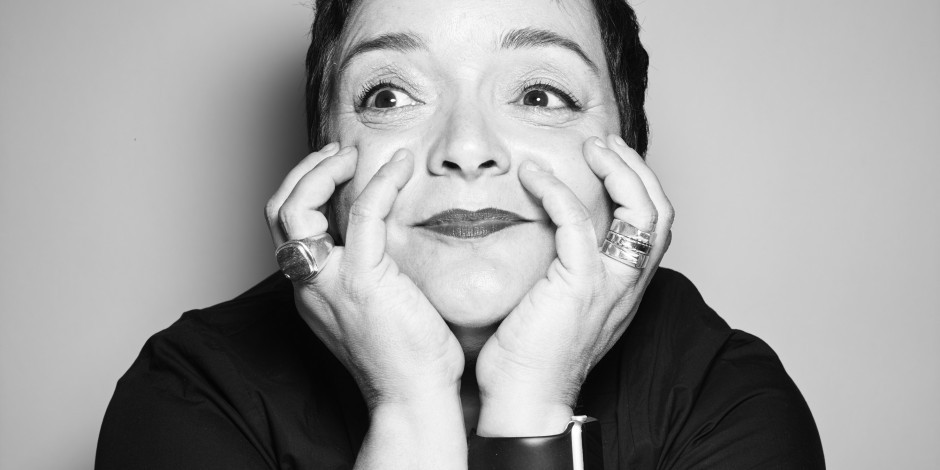 Havas expressed excitement at hiring "one of the most high-profile and awarded creative leaders working in the industry today". She is credited with winning Grey's first-ever Gold Cannes Lion.

Maguire got her start in advertising at BDDH, and went on to work for agencies across the UK, Europe and Australia including Amsterdam International, Mojo, Wieden + Kennedy.

She joined Grey in 2009 and helped deliver The British Heart Foundation’s ‘Hands Only CPR’ campaign with Vinnie Jones, which has collected more than 35 major awards.

Lucozade’s fly-on-the-wall Anthony Joshua biographic; Marks and Spencer’s viral Paddington Bear Christmas ad; double-Cannes-winning 'The People’s Seat' for The United Nations also came under her remit in addition to Grey's temporary rebrand to Valenstein & Fatt – a tribute to the agency's Jewish founders who felt unable to put their names above the door due to the prejudices of the time.

At Havas London, she will report to chief executive Xavier Rees. He said: “We’ve been holding out for someone special and we’ve finally found her. The minute I met Vix, something just clicked. She’s a creative icon and the fact that she’s chosen to join Havas London speaks volumes for what we’re building here. We have big ambitions and now our gang’s complete, we can really up the ante. I cannot wait to get amongst it with her”.

Maguire added: “I can’t tell you how much love I have for Grey London. The last ten years have been a fucking rollercoaster ride and I wouldn’t have had it any other way. It was always going to take something pretty special to tempt me away, and in all honesty, I didn’t think it would be an agency…but then I met Xav and the Havas crew. I was blown away by their energy and ambition. We started talking and we haven’t stopped. I’m so excited to get started and see what we can do together.”

"After 10 years at Grey London Vicki has decided it’s time for her next career move. She’s has been a fantastic CCO and we want to thank her for the unique contribution she’s made to the agency," Rossi said. "She’s taking one of the biggest jobs in the industry and we wish Vicki all the best with this fantastic new opportunity."

In 2016, the team leaked top talent with the departures Nils Leonard, Lucy Jameson and Natalie Graeme.

Just last year, Grey double team Vicki Maguire and Caroline Pay told The Drum how they manage to keep "screwing up and surviving", vital skills in the creative industries for risktakers.

The Pay/Maguire team broke up mid-2018 when Pay moved to Headspace in LA. Later she told The Drum she was hungry for the challenge of working with smaller budgets and below-the-line strategies in a company that epitomises purpose.