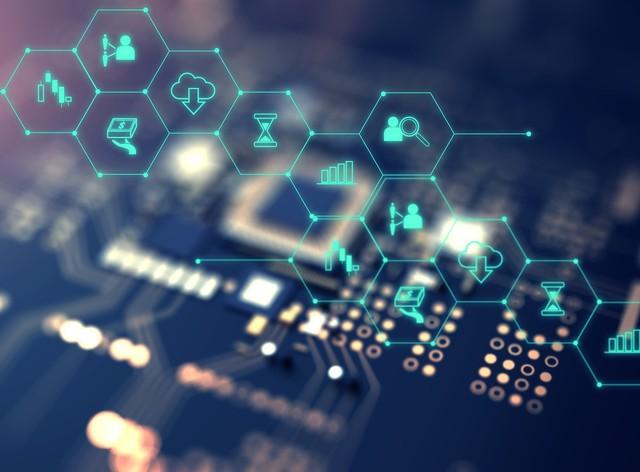 According to a new report from Google, Temasek Holdings and Bain & Company, the Southeast Asian internet economy is set to reach US$200 billion in total value of transactions made this year, three years earlier than projected.

The six major economies covered in the report are: Indonesia, Malaysia, the Philippines, Singapore, Thailand, and Viet Nam.

Southeast Asia continues to see growth in the number of internet users-with 20 million new users added in 2022, raising the total number of users to 460 million, the report showed.

E-commerce continues to drive the growth in the region despite the resumption of offline shopping as pandemic lockdowns lifted. GMV in the sector grew 16 percent to US$131 billion in 2022.

Southeast Asia's online economy is still on track to reach US$1 trillion by 2030 as online shopping becomes the norm, the report noted.

Overall, the internet economy in the six countries is predicted to reach $330 billion by 2025 if companies put a greater focus on profitability for the next three years.