The issues around media transparency, ad fraud, the exorbitant amount of money being spent around the world that funds online extremism and illegality and where advertising spend is going seems destined to continue far into the future. There continues to be plenty of talk around how to solve the problem, but it appears to be beyond the advertisers themselves to solve it – or is it? 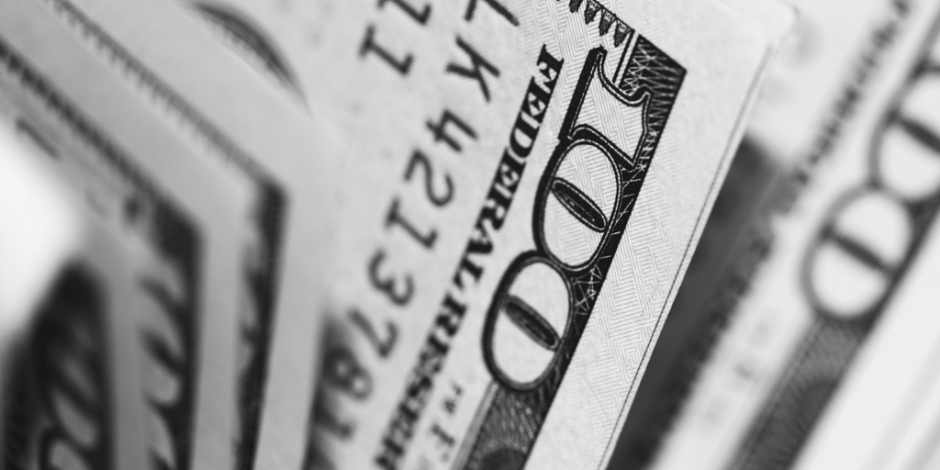 Speaking on a panel session for the Conscious Advertising Network's launch about advertising fraud and the effect that poorly tracked media spend has had on the world, Accenture Interactive's Amir Malik, says: "There is a huge digital ad problem and that is not being tackled quickly enough... they [brand-side marketers] need to go on a journey of change."

With the growth of in-housing, with brands aiming to keep a closer eye on their data and where their money is going. There is an attempt by advertisers to take back control from their media agents who have been slow to react. For too long it seems that marketers have taken for granted that their budgets were being spent wisely until the wake-up call through media coverage of poor ad placements began to force them to ask hard questions.

Ultimately it is their responsibility to spend their budgets in a more effective manner. That is why the World Federation of Advertisers (WFA), through its Media Board, which includes brand representatives from GlaxoSmithKline, P&G, Diageo and Mars, announced that 16 of the world’s advertisers had formed the Global Alliance for Global Media.

The Alliance will aim to push publishers and platforms such as Facebook and Google, to improve the safety of the environments they create and to work to meet a set of actions and protocols in order to effect change.

“You could ask what is media transparency in 2019? Is it about the fiduciary relationship with agencies? Is it about ad fraud and the 'murky' supply-chain? Is it about auction dynamics, bid ‘shading’ and bid ‘caching’?”

He claimed it was all of those elements but, in such wide ‘territory’ the priorities moved around in reaction to the latest developments: “Remembering that digital media is a relatively young industry really, I think we can anticipate more bumps in the road before some of the issues, especially around the supply-chain, are smoothed out.”

Loerke pointed to initiatives such as Trust.ID, the ANA’s Trust Consortia and ISBA’s supply-chain audit, as positive moves to address transparency problems that can be scaled globally.

“In-housing is, of course, in part a product of the issues which have come before, but few (if any) brands follow this path exclusively to obtain more transparency. That’s a welcome outcome but rarely the main driver. In-housing is a response to the need to exercise more control. Through greater control it’s hoped that greater efficiency and effectiveness can be achieved,” he adds.

Priscilla Valls, vice president of vertical sales for Pandora, says that brand marketers are demanding more transparency from their agencies to ensure that their spend is actually reaching consumers and which vendors are taking a cut in the process.

“Transparency and data ownership will continue to be key considerations for marketers that do take on more in house. Marketers should use these audience insights to better inform everything from creative to execution to optimization strategies,” she adds.

“Ownership of the data marketers’ already own in addition to the transparency on new data they are collecting based on the platforms they’re working with will be paramount in anticipating needs. This will help inform what type of creative will capture attention, and how a brand delivers on the promise of solving a need. Increased sales will continue to add rich insights for more savvy marketing.”

Asked what questions he believes brands should be asking of where there media spend is going, GlaxoSmithKline’s Jerry Daykin, media director for EMEA, responds: “Exactly where are my digital adverts appearing and what are we funding?” and “’Would I ultimately be more effective to pay more to appear on higher quality sites?’” to follow up.

He continues to add his belief that there should be “a relentless focus” on key performance indicators and efficiencies which pose a risk without checks and balances imposed alongside as it encourages a race to the bottom to achieve high audience numbers, bad viewability and fraud as a result.

Daykin believes transparency is improving but the move to in-house media buying and data is more around the potential opportunities it could create.

“As senior managers recognize the importance of the media function, and often the enormity of the investment made here, they are of course keen to have greater stewardship and control of it."

In some cases that starts by in-housing more of the strategic leadership and governance, in others by literally wanting to control the buying.

"The opportunity to do so is bigger than ever – the digital media market avoids the bulk discounts of traditional media and allows marketers to instead compete through data and optimizations, both aspects which can at times be easier to manage internally. That isn’t to say that there aren’t still large advantages to working with an external partner and the context and expertise they bring, the key as ever is finding a balance.”

Finally, Proctor and Gamble’s global media director Gerry D’Angelo believes that clearer contracts and an enhanced auditing process will help continue to improve the transparency that is needed but is cautious: “Technical complexity abounds and it’s up to brands to stay informed and ensure their media dollars are spent wisely. In-housing is the result of many issues. Brands are turning to in-housing to increase agility and responsiveness across their whole marketing mix not just to address issues of transparency,” he offers.

The level of the companies involved in the global alliance could not be greater, and it is clearly just the start of a vital maturing of the digital media ecosystem to take back control and do the right thing.