YouTube is to broaden its definition of inappropriate content to include videos promoting white supremacists and people seeking to deny the reality of irrefutable events such as the Holocaust and a mass shooting at Sandy Hook Elementary School. 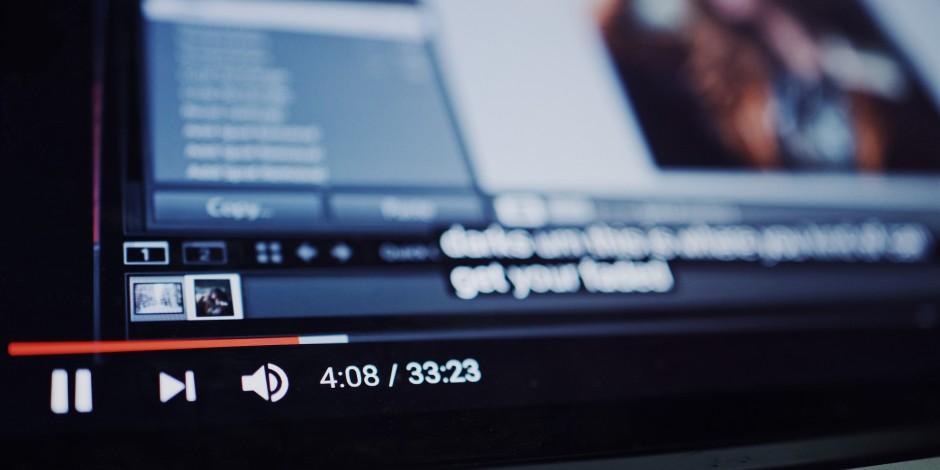 The widened net will snare hundreds of thousands of videos which had been deemed acceptable previously amid growing pressure for the technology giant to adopt a more proactive stance in removing divisive and extremist material.

Outlining its new position on the matter in a blog post, the video sharing platform wrote that it would ban: “… videos alleging that a group is superior in order to justify discrimination, segregation or exclusion based on qualities like age, gender, race, caste, religion, sexual orientation or veteran status.”

The decision means YouTube is now taking similar steps to Facebook which enacted its own ban on supremacist content, prompted by the live-stream of a terror attack on a New Zealand mosque.

YouTube has also been accused of promoting increasingly extreme content to people viewing mainstream videos, criticism which has prompted it to pledge to reduce its recommendations for ‘borderline’ content such as miracle cures, flat earth theories and false claims about 9/11.

Growing aversion to extremist views led to the ejection of conspiracy theorist Alex Jones from YouTube and other social platforms over his airing of outlandish tales to explain high-profile incidents.